Research in the Corces Lab

The Corces Lab studies the gene-regulatory underpinnings of neurodegenerative disease. We utilize broad epigenomic and transcriptomic profiling of primary disease tissue to generate hypotheses about the cell types and molecular mechanisms driving neurodegeneration. We then test these hypotheses using in vitro and murine model systems through large-scale screens (CRISPR / MPRA) and targeted molecular perturbation.

Alzheimer’s disease (AD) manifests as a devastating age-related progressive neurodegeneration and has become the third most common cause of mortality in the United States. The concomitant loss of cognitive function plagues more than 44 million individuals worldwide, marking AD as a looming public health crisis. To date, no approved therapies exist for the prevention or cure of AD, highlighting a crucial unmet clinical need. In the Corces lab, we aim to identify novel aspects of AD pathogenesis and nominate candidate avenues for therapeutic intervention through an in-depth understanding of cell type- and disease-specific biology. 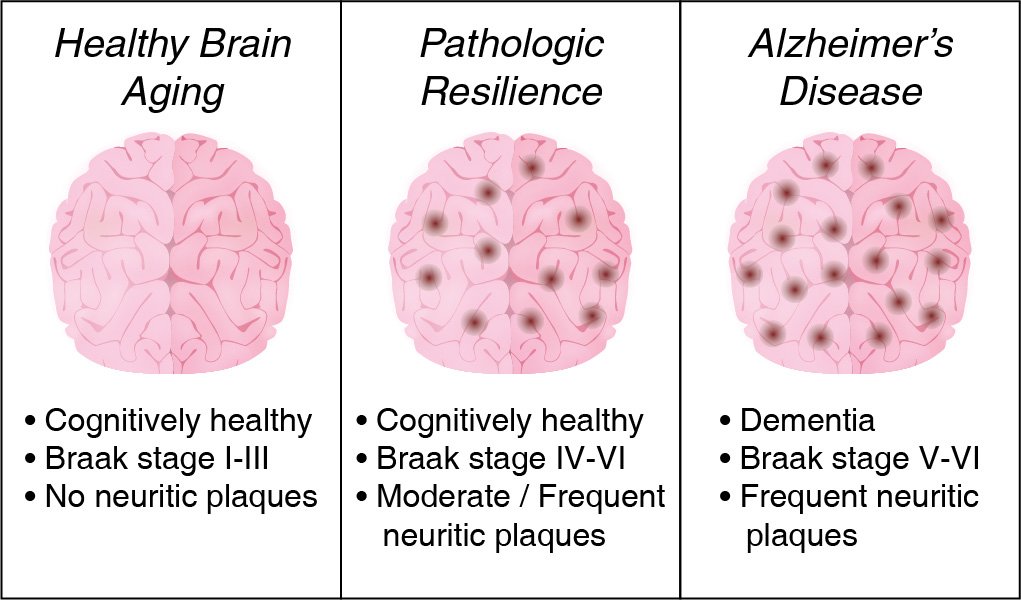 AD is associated with the accumulation of beta-amyloid into plaques and hyperphosphorylated tau into neurofibrillary tangles. Though the precise mechanisms are still debated, these two pathologic changes are widely regarded as drivers of neuronal dysfunction and subsequent cognitive decline. In most cases, the burden of AD-related pathology correlates with the degree of cognitive decline. However, some individuals appear to be resilient to increased AD-related pathology, maintaining unperturbed cognitive function for years. We are interested in understanding (i) if this resilient state truly exists or if these individuals would eventually develop AD-related cognitive impairment, and (ii) if resilience truly exists, how is this resilience genetically and epigenetically encoded. Ultimately, we hope to identify how certain individuals of advanced age avoid cognitive decline and use this understanding to increase resilience across more vulnerable patients.

In addition to the cognitive resilience to pathology mentioned above, AD is also characterized by “selective vulnerability” – the disease only affects particular neurons and exhibits consistent differential effects on different brain regions. Moreover, this selective vulnerability exists across multiple diverse neurodegenerative diseases, though the neuronal types affected by the pathology differ across diseases. In most cases, the cells that accumulate the pathology-associated proteins are the cells that are most affected. However, many examples exist of neuronal cell types that accumulate pathology but remain relatively unaffected. Some studies indicate that this is a cell-autonomous property of the cells, implicated specific gene expression patterns in the selectivity of pathologic vulnerability. We are using single-cell approaches to characterize cell type- and brain region-specific differences to identify putative mechanisms underlying this selective vulnerability. 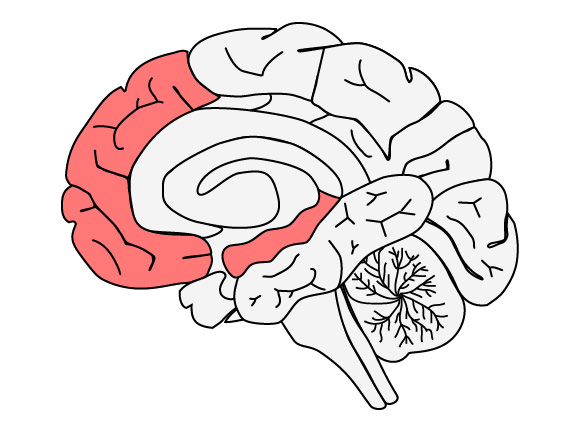 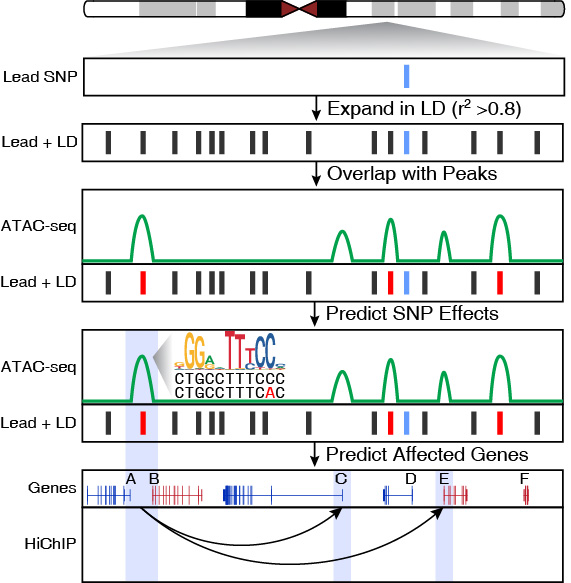 The role of inherited genetic variation in AD

Through decades of research, genome-wide association studies have identified heritable mutations that lead to an increased risk of developing AD. The vast majority (>95%) of these mutations occur in noncoding regions of the genome, making their functions difficult to predict. As such, many of these mutations remain under-characterized and their contribution to AD pathogenesis remains unclear. Moreover, it has become increasingly clear that an individual’s lifetime risk of developing AD is not merely governed by genetics. In addition, the epigenome, the complement of all of the chemical and physical modifications imposed on DNA that do not change the underlying sequence, is also thought to play a crucial role. We aim to define the epigenetic and genetic components of AD through profiling of the open chromatin landscapes and three-dimensional chromatin interactions in brain regions and primary cell types of patients with and without AD. We have integrated machine learning and single-cell epigenomics to predict functionality of many of these polymorphisms. Layering on single-cell transcriptomics, massively parallel reporter assays, and CRISPR-based perturbation of regulatory elements, we hope to uncover the mechanisms behind AD-associated genetic variation with the ultimate goal of identifying novel aspects of AD pathogenesis and nominating putative avenues for therapeutic intervention.

The Corces Lab is also broadly interested in other neurodegenerative diseases including Parkinson’s disease (PD). PD is a progressive long-term neurodegenerative disorder that is classically associated with effects on the motor system (tremors, muscle rigidity, bradykinesia etc.). The primary cellular cause of these symptoms is the loss of dopamine-secreting neurons in the substantia nigra. Similar to the pathologic accumulations in AD, PD is characterized by the accumulation of alpha-synuclein protein in Lewy bodies. Many of the same questions and techniques that we apply to AD are also being applied to PD. We are particularly interested in the inherited genetic contributions to PD as our understanding of this remains much less mature.